This video only for the Standard users. Please Upgrade your membership Here. 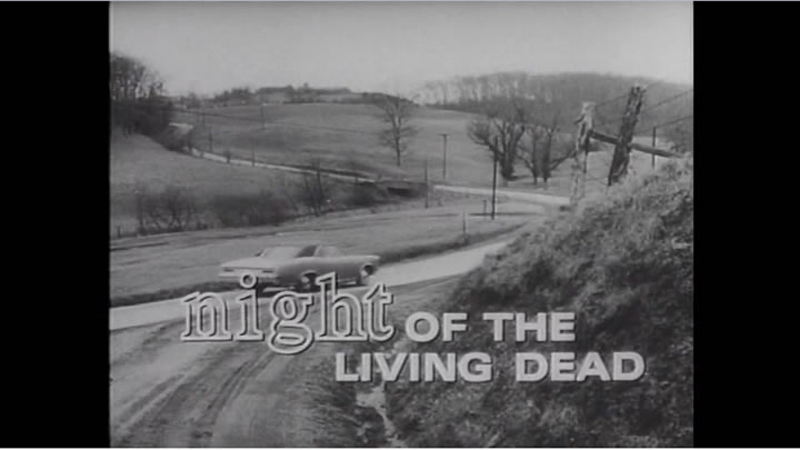 The story follows characters Ben (Jones), Barbra (O'Dea), and five others trapped in a rural farmhouse in Western Pennsylvania, which is attacked by a large and growing group of unnamed "living dead" monsters drawing on earlier depictions in popular culture of zombies, which has led this type of creature to be referred to most popularly as a zombie.

The Man Who Knew Too Much (1934) is a British suspense film directed by Alfred Hitchcock,...